Do potatoes have gluten? 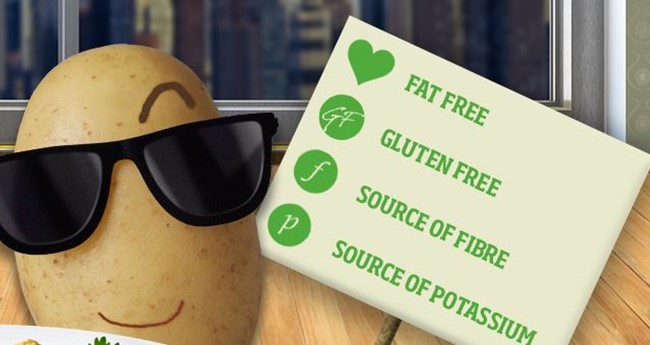 Interest around gluten-free foods has increased dramatically over the past few years, not only for Coeliacs and people with restricted diets, but also for people who are looking to reduce the amount they consume in their diet.

Supermarkets now have entire sections dedicated to gluten free and foodies everywhere are always experimenting with dishes and substitutes in their recipes. A question we see around a lot is whether potatoes have gluten in them?

Why avoid gluten in the first place?

People with coeliac disease make up around 1% of the UK population which is considered an underestimation as some people may not be aware they have it in the first place. However, a large number of people choose to not eat gluten because of personal choice, as it is often linked to processed foods high in carbohydrates such as starches and rice.

This is not to say that gluten is a bad thing – for those without the intolerance, it is very much part of the nutritional package of healthy foods such as wholegrains. It’s not so much about dropping the gluten, but more about dropping refined foods that have gluten in them which is often used to bulk them out or make them taste better.

So what about potatoes

Potatoes in their raw form do not contain any gluten and are therefore perfectly suitable for Coeliacs and anyone with special dietary needs. What you do need to be careful about is how they are prepared as any additional ingredients used could contain gluten, providing a ‘back door’ for them.

As long as you’ve prepared meals yourself, you should be safe. Mash, chips and jackets are all gluten free in their basic form, but if you’re eating out you will want to be a little more careful. For instance, if you order chips at a restaurant, the oil that they were cooked in may have been used to cook other things such as wheat-coated onion rings, calamari and so on.

So if you like your spuds but want to avoid gluten, you’re in the clear! Just make sure you know what else is going on your plate.

You can see all of our tasty gluten free recipes in the handy box to the right, but to whet your appetite why not consider whipping up a funky potato and courgette salad, a hearty New York hash brown or fiery Mexican huevos rancheros. 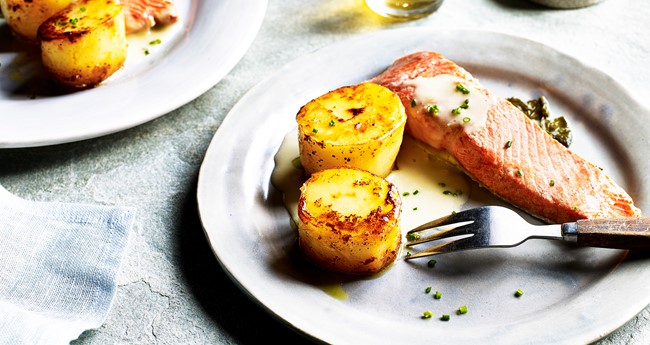 Did you know potatoes are naturally gluten-free? We recognise that it's an important aspect of some people's diets, so we've selected a range of our favourite gluten-free recipes. 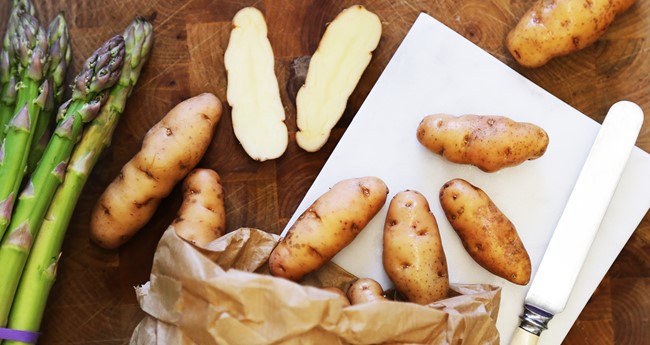 The humble spud is not quite as humble as you may think when it comes to nutrition.

In fact, they’re pretty amazing! Potatoes pack quite a nutritional punch, seeing as they are naturally fat-free, a source of fibre, potassium, salt free, low in sugar and naturally saturated-fat free Do you have Special Dietary Needs?

Find out more, in our special diets section.